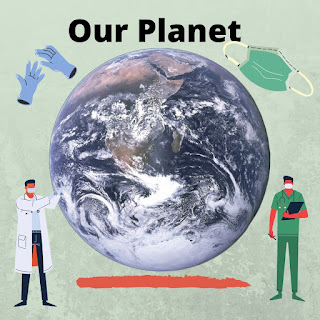 Did Jesus give us advice on helping others? I believe He did.

William James said, "Whenever you're in conflict with someone, there is one factor that can make the difference between damaging your relationship and deepening it. That factor is attitude."

Hebrews 13:16 "But to do good and to communicate forget not: for with such sacrifices God is well pleased." (KJV) In other words, do good to others, and don't forget to share with others in need. This pleases God.

With the cornona virus prevalent around the world, now would be a great time to help others in need. The one thing I have learned is I can't outgive God. He always blesses me when I am helping others. One of the greatest blessings is the feeling you get when you have done something for someone else.

Susan Reichert was the co-publisher and the Editor-in-Chief of Southern Writers Magazine, a national magazine for authors and readers and is now retired. The magazine is also retired. But she continues promoting authors and their books on Suite T, and The Gallery of Stars.
Reichert discovered one of her life's purposes when she began to write. "First, it was short stories as a child." Some Saturday afternoons you could find Susan, her sister and friends acting out the stories. Her writing took a back seat until she was in her twenties where she began writing a novel, set in Jamaica. "Unfortunately, over the years, it became lost." She is a big proponent of writing your feelings, life thoughts, prayers, and ideas in journals. Something she has done for forty years. Besides facilitating a writing group since 2010 she writes every day. In April 2015, her book, Storms in Life, released.  Her second book will be released this summer, God’s Prayer Power.
She lives in Tennessee with her husband. They have four grown daughters who have families of their own.
Helping Others Pleases God Special Grace Given Susan Reichert 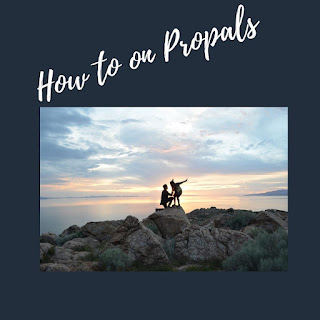 ​SARA TELLS US ABOUT PROPOSALS AND POETRY

There is a widely popular rock song in which the singer says to someone else, “Put a ring on it.” Now how does this relate to us and poetry? Well, both suggest a proposal and a follow-up commitment. But how do we get friends and acquaintances to commit? To poetry? Let’s look at some of the ways our poetry can present the “ring.”. . . 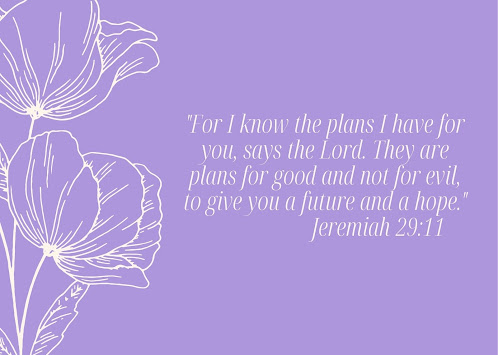 We can expect a good future full of hope and the promises of the Lord .

A Gift That Keeps On Giving

I always loved writing as a child and young adult, but never dreamed I could ever be a published author. Wasn’t that for someone more qualified, dignified . . . someone in a tweedy jacket with leather elbow patches and a sweet-smelling pipe? Despite encouragement from teachers who even called me a ‘gifted writer,’ and some early ‘successes’ in writing, I never considered myself a real writer. And yet I continued to write. A love of words and storytelling seemed to drive me. Whether it was journaling, corresponding, creating a PTA newsletter, or sending an opinion piece to the newspaper, I was always writing. Was it a gift?